– “…It appears global bond investors were “made an offer they could not refuse” as, according to financial and legal documents seen by the Financial Times, they bought bonds backed by the crime proceeds of Italy’s most powerful mafia…An estimated €1bn of these private bonds – backed in part by front companies charged with working for the Calabrian ’Ndrangheta mafia group – were sold to international investors between 2015 and 2019″

It appears global bond investors were “made an offer they could not refuse” as, according to financial and legal documents seen by the Financial Times, they bought bonds backed by the crime proceeds of Italy’s most powerful mafia. 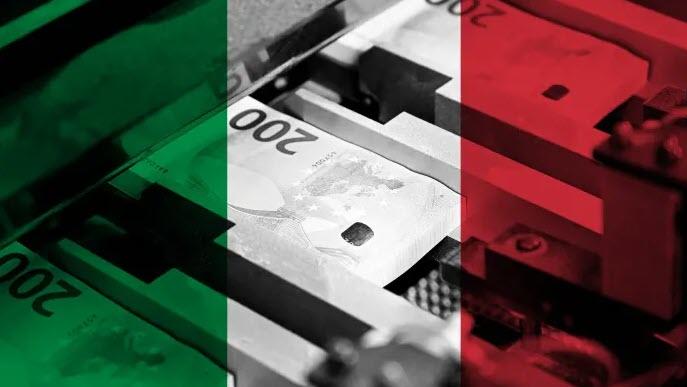 As The FT notes, the ’Ndrangheta is less well-known outside Italy than the Sicilian mafia but has risen over the past two decades to become one of the wealthiest and most feared criminal groups in the western world, engaging in crimes ranging from industrial-scale cocaine trafficking to money laundering, extortion and arms smuggling. 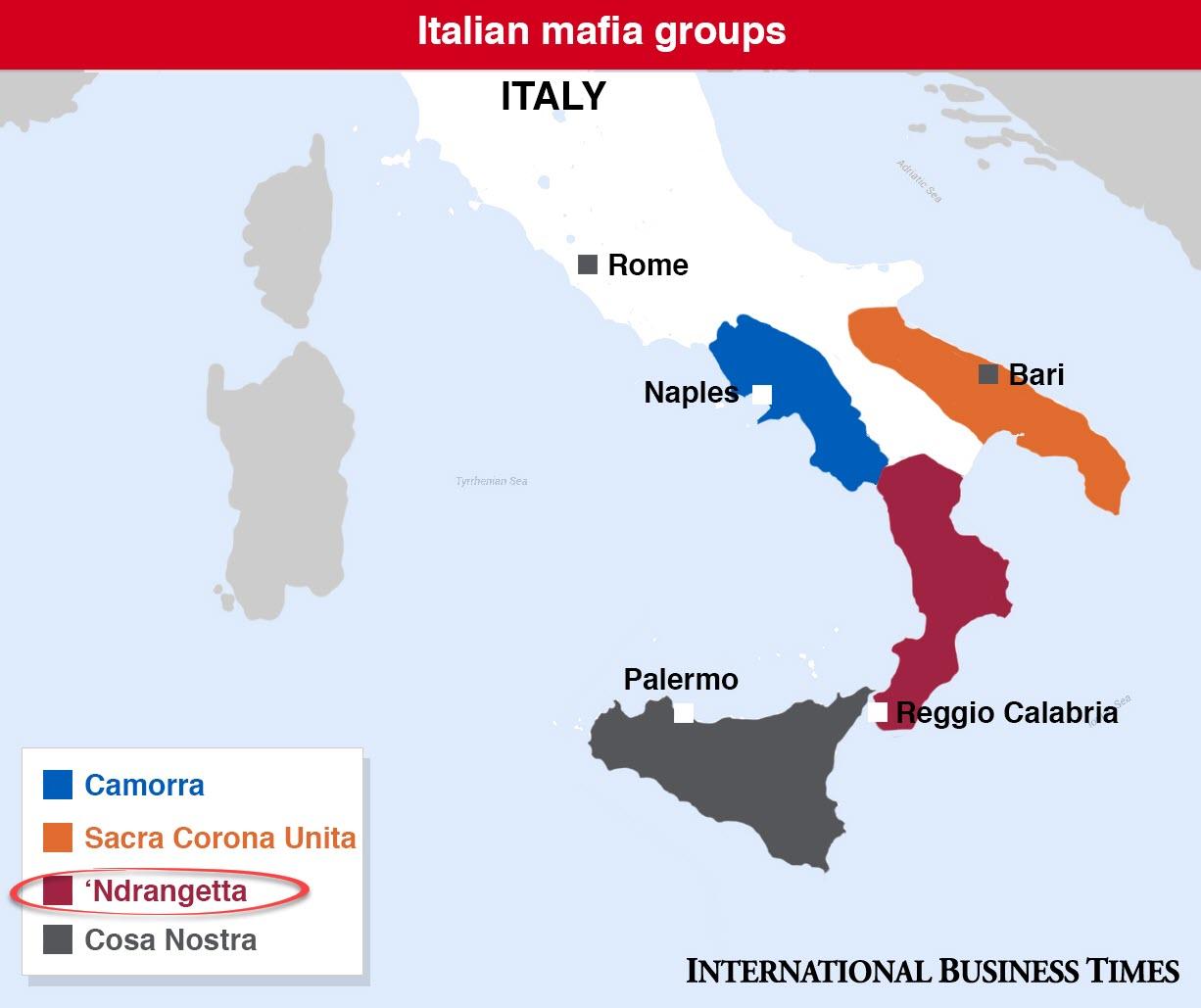 As Vice.com reported back in 2014, unlike the world famous Cosa Nostra from Sicily and the Camorra from Naples, for years the ‘Ndrangheta has largely managed to avoid the attention of the media.

It’s a tight-knit family affair and members have done their best not to make too much noise, while police informers have always been a rare breed. Its name comes from the Greek for “courage” or “loyalty” and aptly its well observed code of silence gives investigators a hard time.

the ‘Ndrangheta has come a long way since it was denounced as a “sect of wrongdoers” way back in 1888. Between 1970 and 1991, besides usury and extortion in Calabria, the ‘Ndrangheta was mainly involved in kidnapping for ransom. The most famous case was that of John Paul Getty III, the son of Paul Getty and grandson of the industrialist Jean Paul Getty, founder of the Getty Oil company. The ‘Ndrangheta ended up raking in a ransom of around $3 million for Getty III after kidnapping him in Rome in July 1973, before releasing him onto the Salerno-Reggio Calabria motorway.

When the Berlin Wall fell, the ‘Ndrangheta siezed the moment and the cheap assets, moving quickly to expand its operations in former Soviet bloc countries and turning its operation global. The syndicate dealt heroin and cocaine and became a reliable ally of the South American drug cartels. Last year, an investigation linked its operation with an IRA money laundering scam.

It is well known that Mexican drug gangs Los Zetas and the Gulf Cartel are in business with the ‘Ndrangheta, and recent joint operations by police in Italy and the US—code-named “Crime 3,” “Reckoning/Solare,” and “New Bridge”—uncovered an elaborate logistical network. Operation “Crime 3” showed that the ‘Ndrangheta exercises absolute “hegemony over cocaine trafficking in Europe based on the alliance with Colombian traffickers in Europe and Los Zetas in the US.”

“The ‘Ndrangheta can and has to be considered one of the most powerful organizations in the world for the handling of international drug-trafficking,” said Raffaele Grassi, head of Italy’s national anti-racketeering division in February. He said that operations like “New Bridge” prove once more that the ‘Ndrangheta has expanded far beyond its place of origin and its activities in Northern Italy, and “is looking for criminals beyond the borders, invading new markets to make profit.”

And, for bond investors, it’s a good business – according to Europol, the mafia’s activities generate a combined turnover of €44bn a year…  and would appear to be in recession-proof businesses with a strong moat from competitors.

The bonds themselves are backed by collateral consisting of unpaid invoices to Italian public health authorities from companies providing them with medical services (which under EU law, prodeuce a guaranteed penalty interest rate).

Most of the assets securitised in the deals were legitimate but, as The FT details, some were from companies later revealed to be controlled by certain ’Ndrangheta clans, which had managed to evade anti-money laundering checks to take advantage of international investor demand for exotic debt instruments.

One bond deal purchased by institutional investors contained assets sold by a refugee camp in Calabria that had been taken over by organised criminals.

They were later convicted for stealing tens of millions of euros of EU funds.

Entities involved in buying these bonds claim they had never knowingly purchased any assets linked to criminal activity; all saying that they conducted significant due diligence on all the healthcare assets that they handled as financial intermediaries.

The question remains, did Luca Brasi hold a gun to investors’ heads? And how long before the world’s largest organized crime business – The Fed – starts buying these bonds (for the good of the economy?)