– “… Garga Muni,…is known that he was a sage who was very passionate about the study of stars. In his work entitled “Garga Samhita,” he included 60% of all the astrological science known today”

Many modern-day scientists see themselves as the first to create all the technological advancements we use today. Yet many of the so-called discoveries are nothing more than re-inventions created by examining the knowledge of the ancients. Many things related to science and invention have their origins in the thoughts and imagination of the sages of Ancient India.

The Law of Gravitational Force and Bhaskaracharya

Bhaskaracharya, or Bhaskara the Second, was an Indian astronomer and mathematician who was born in the year 1114 and died around the year 1185. He was born in the village Vijjadit in Mharastra. His surviving mathematical works are called “Bijaganita” and “Lilavati”. These have no equal in the scientific world. In addition, the mathematician also wrote the treatise entitled “Siddhant Shiromani”. In this treatise, he describes astronomical equipment, mathematical techniques, eclipses, and planetary positions. 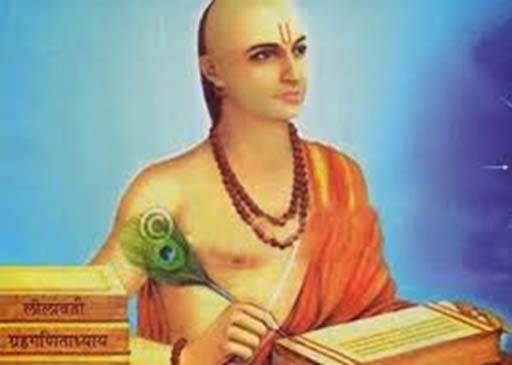 Bhaskara the Second was an Indian astronomer and mathematician who was born in the year 1114. ( ASI-POEC)

This Indian mathematician and astronomer discovered gravitational force thousands of years ago. In his text “Surya Siddhant”, the sage describes gravitational force as follows: “Objects fall on earth due to a force of attraction by the earth. Therefore, the earth, planets, constellations, moon, and sun are held in orbit due to this attraction.”

The Airplanes and Flying Objects of Maharshi Bhardwaj

The achievements of the sage Maharshi Bhardwaj are described in the texts called “Purana”. He was one of the Seven Great Sages or Rishi. His wisdom is recognized up to the present day. In the distant past, in the Mahabharata and in the Ramayana, aeronautic inventions were used – a domain which was highly advanced at that time. 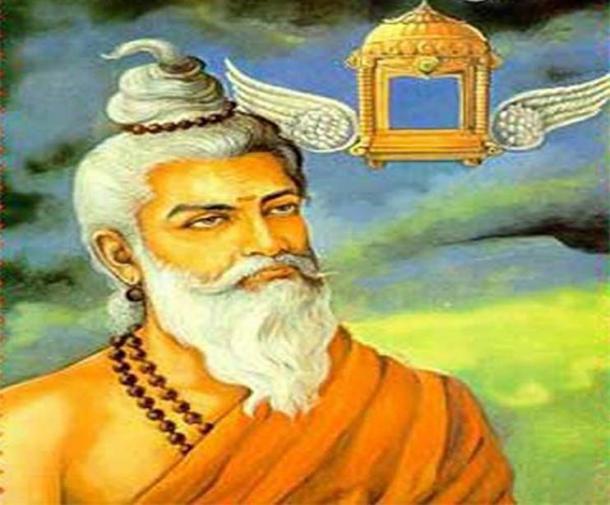 Garga Muni, a Sage of Stars

Garga Muni was the chief astrologer to King Prithu. This king was thought to be the earthly incarnation of the Hindu god Vishnu. 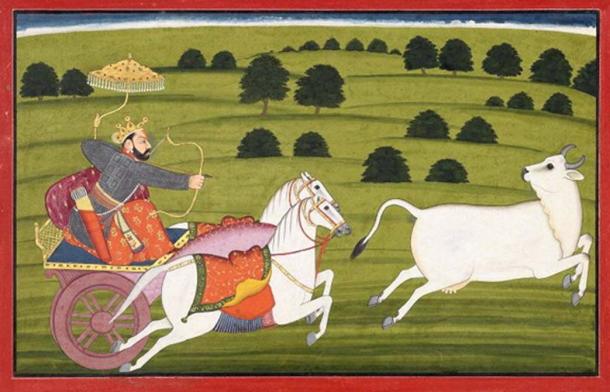 Prithu chasing Prithvi, who is in the form of a cow. ( Public Domain )

Few things are known about Garga Muni, but it is known that he was a sage who was very passionate about the study of stars. In his work entitled “Garga Samhita,” he included 60% of all the astrological science known today. This sage described the detailed rules of astrology in his work. (Please note that the line between astrology and astronomy was not as defined in the ancient past.)

Vishwamitra – The Inventor of Missiles

Vishwamitra was first a king and then a sage. He ended up becoming one of the most venerated and appreciated sages of India. He is a Rishi in the third book of the Rigveda. Thousands of years ago he discovered missiles. He was also a strong warrior, so he taught Rama the way missiles work and function. 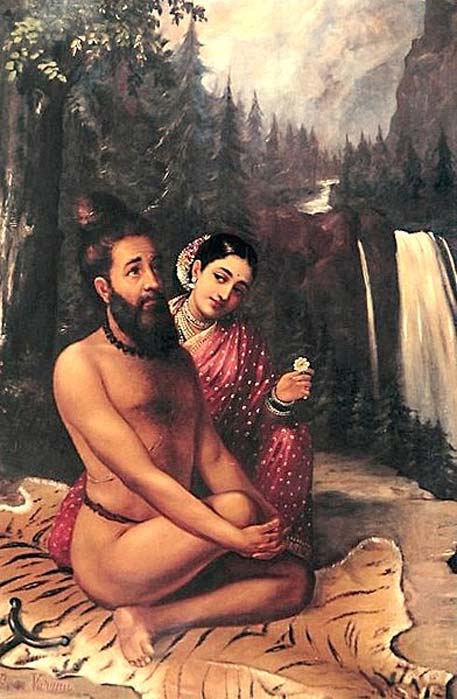 The missiles described by this sage were of many types. Some had fire, others had smoke. In addition, there were also missiles like the moon and sun.

Sushruta was an Indian surgeon who wrote the treatise entitled “Sushruta Samhita.” In India he is considered to be “the founding father of surgery.” Apart from this, his treatise is considered the best scientific commentary pertaining to the domain of surgery. 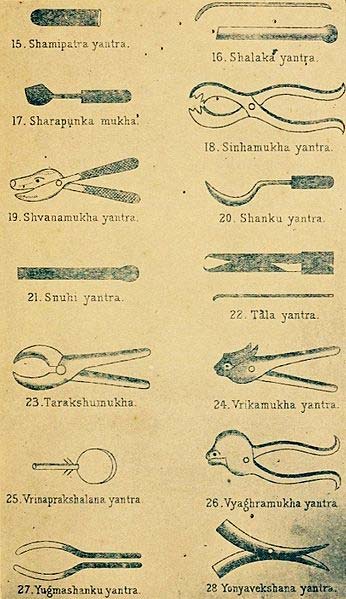 This is Plate 2 of four plates published in the 1907 book, ‘An English Translation of the Sushruta Samhita in Three Volumes’, (Volume 1). ( Public Domain )

Sushruta was a doctor who worked in Varanasi. It is said that he lived sometime between the years 1200 and 600 BC. Mythological texts claim that this sage had learned surgery from Dhanvantari, the Hindu god of medicine, himself.

John Dalton is often said to be the inventor of the atomic theory, but this is not true. The concept of the atom and atomic theory appeared 2600 years ago, being invented by the sage Acharya Kanad. He was the first man in history to describe atoms and molecules. He explained that: “every object of creation is made of atoms which in turn connect with each other to form molecules.” 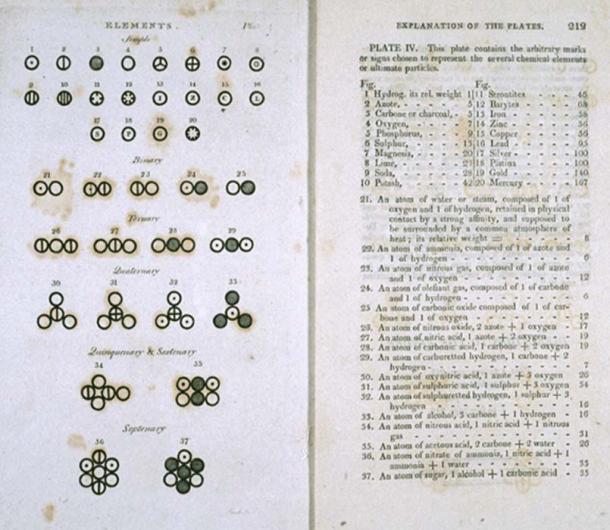 Two pages from John Dalton’s 1808 book ‘A New System of Chemical Philosophy’ in which he proposed his version of atomic theory based on scientific experimentation. ( Public Domain )

Chanakya was a sage and the teacher of Emperor Chandragupta. Archaeological discoveries have indicated that this emperor was the first man in history to have ruled over the entire Indian sub-continent. Chanakya wrote a treatise on political science entitled “Arthasastra” and he is still recognized as a political and economic thinker even today. 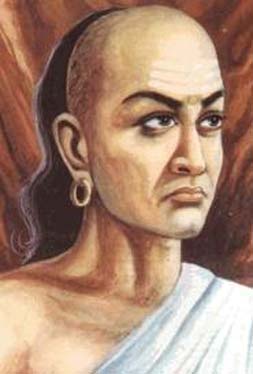 CONSPIRACY = REALPOLITIK: What Would One Do For All The Money & Power In The World? - SM