– “…Sientists, Paul Weinzweig and Pauline Zalitzki, working off the coast of Cuba and using a robot submersible, have confirmed that a gigantic city exists at the bottom of the ocean. The site of the ancient city — that includes several sphinxes and at least four giant pyramids plus other structures — amazingly sits within the boundries of the fabled Bermuda Triangle” 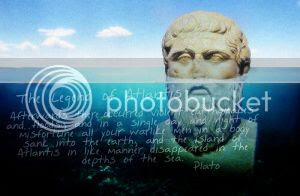 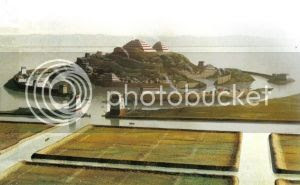 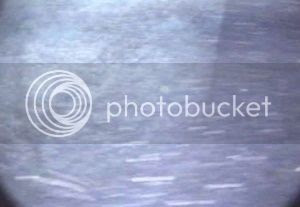 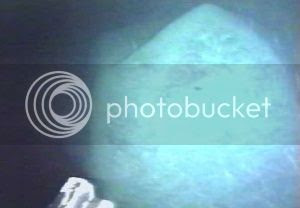 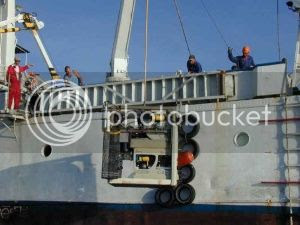 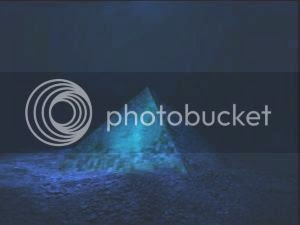 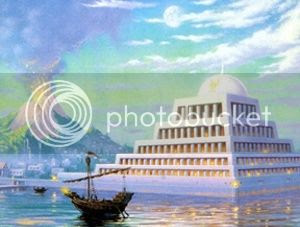 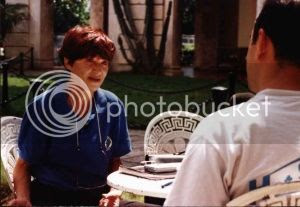 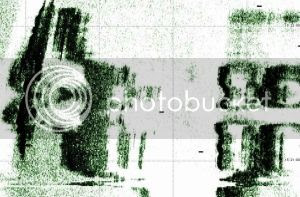 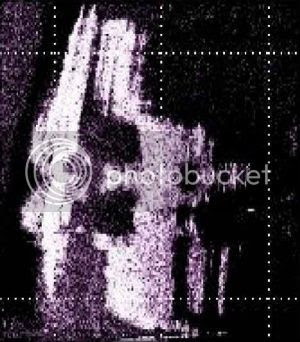 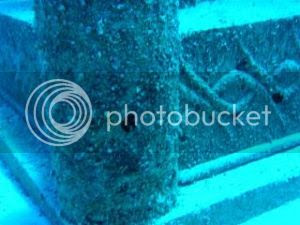 One thought on “HIDDEN HISTORY: ‘Giant Sphinxes, Pyramids In The Bermuda Triangle’, Has Atlantis Been Found Off The Coast Of Cuba? (Archive)”