The Subtle Art of Offending People 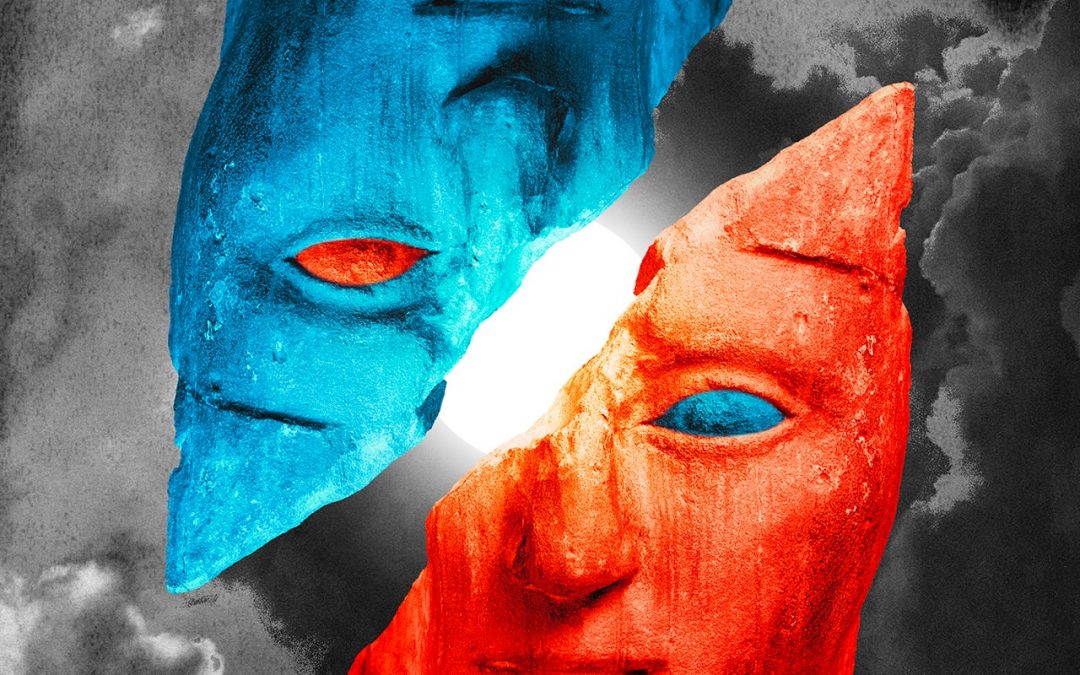 The Subtle Art of Offending People

“Of what use is a philosopher who doesn’t hurt anybody’s feelings?” ~Diogenes of Sinope

Sentimentality abounds. Meek and soppy simpletons rule the day. Snowflakes with hair triggers are being triggered left and right. It’s a veritable minefield of mawkishness and cry-me-a-river Karens out there.

Oh. Fucking. Well. Let them weep. Let them cry. Let them fall all over themselves in a cartoon crisis of their own making. You can’t control their reaction. All you can control is your intention. And if your intention is honest, authentic, and real, who the fuck cares if it offends someone.

Offending people is healthy. It forces them to think. It forces them to question themselves, to stretch their tiny comfort zone, to think outside of their culturally conditioned box. Especially closeminded, willfully ignorant, dogma junkies with their head up each other’s asses. And especially-especially partisan puppets on both sides with bibles for brains and dollar symbols for hearts.

Get better at being offended by people:

“Truth is like surgery. It hurts but cures. A Lie is like a pain killer. It gives instant relief but has side effects forever.” ~Unknown

First rule in the art of offending people: get better at being offended yourself.

You are the pivot. You are the perceptual threshold. All feelings of offense and actions of offense will come from you. The way you handle being offended is critical in how you manage making an art out of offending others.

Here’s a secret: Nobody knows what the fuck is going on. Nobody has it all figured out. We’re all confused. We’re all a member of a fallible, prone to mistakes, clumsy, fumbling species going through the motions of living a short life within an unfathomably ancient universe. Because of our confusion, we are all sentimental, placating, snowflakes melting all over the damn place.

Here’s the key: Transform your triggers into curiosity. Ask yourself: why do I feel so emotional about this petty little thing in the grand scheme of things? Is it merely a kneejerk reaction due to my cultural conditioning, political bias, or religious brainwashing? Am I experiencing cognitive dissonance, or any number of psychological fallacies? Am I reacting out of fear, cowardice, ignorance? Have I lost perspective that it’s all bullshit, especially my own beliefs? Am I capable of being brutally honest with myself?

Dig deep. Be playful about it. Have a sense of humor. Being curious about something, rather than merely triggered by it, is always more rewarding. You will always gain more from a curious experience over a triggered one.

It’s a kind of emotional alchemy. Feel the trigger, honor it, let it fill you with petty anger and misguided rage, and then turn the tables on it by becoming curious about why it makes you feel so raw. Feel triggered, just have the discipline to act with curiosity. You may discover something about yourself that being triggered alone would never have revealed.

Get better at offending people:

“Realize that at times you must offend people and even hurt people who block your path, who have ugly values, who unjustly criticize you. Use such moments of clear injustice to bring out your Shadow and show it proudly.” ~Robert Greene

Assert your uniqueness, even if that offends some people along the way. True power comes from emboldening what makes you different. Sometimes what makes you different might not be agreeable to others. Oh well. As long as you are being authentic. As long as you are being genuine, sincere, and real, let your freak flag fly. Let your Shadow shine. Let your art have shock value. Party-poopers be damned!

Just be self-critical and introspective. If in your attempt at trying to see the big picture more clearly you happen to offend all the small picture thinkers, so be it. Don’t hold back. Go full-frontal boss mode with your Meta knowledge. Shine the Klieg Light of Truth through their blindfolds. It’s on them to see the light, or not. In the end, at least you tried to show them how going Meta is far superior to remaining either Alpha or Beta.

“I’m offended!” is the battle cry of the coward. True courage is transforming the “offense” into humor. So, you feel offended? So what? Turn that shit into gold by discovering why you feel so offended, and then have a laugh at yourself. Have a laugh at the human condition. Have a laugh at the petty part of you that takes itself too seriously. Then use curiosity to organize the shitshow of it all into a Flow state that keeps you ahead of the curve.

Let the snowflakes melt all over the goddamn place. Let the cartoon in their brain play out its sentimental melodrama and prima donna kneejerk reaction to life’s curveballs. You can’t control them. Focus on what you can control: negotiating curveballs like a boss by creating art out of the curiosity that comes from being offended.

Create art that moves people, that shakes things up, that stretches comfort zones and transforms boundaries into horizons. Create art that offends, that disturbs the comfortable and comforts the disturbed. Create art that flips scripts and overthrows systems of entrenched thought, that stirs up the human condition so thoroughly that new and healthier ways of being human emerge to challenge the world.