The Power of High Humor – By Gary Z McGee 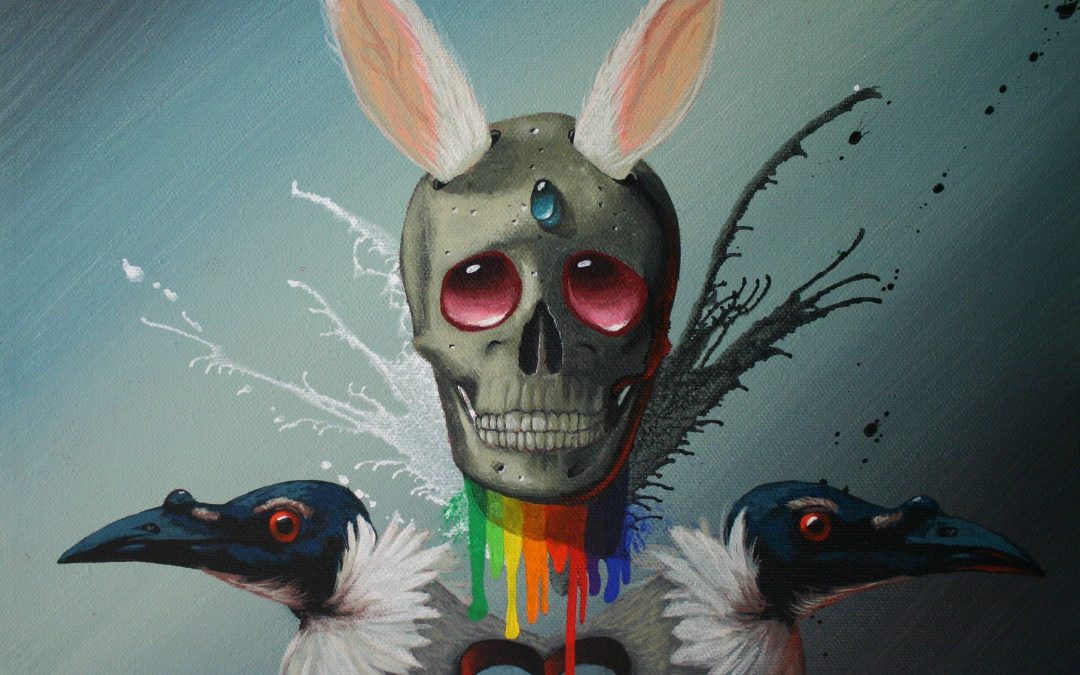 The Power of High Humor

“The law of levity is allowed to supersede the law of gravity.” ~R.A. Lafferty

A robust character hinges on the Seven Core Virtues (courage, moderation, wisdom, justice, creativity, honor, and humor). This article is about the last and most powerful core virtue: humor. More specifically, high humor.

Here, we are free to think curiously. To think courageously. To think largely. To think audaciously. To think magically. To think—full stop—rather than merely believe. When we think rather than believe, our thinking becomes sincere rather than serious. It becomes laced with levity, inflicted with irony, pierced with a sense of play. It’s the last and most powerful of the Seven Core Values because it subsumes them all.

“A sense of humor is superior to any religion so far devised.” ~Tom Robbins

High humor is the only core value that can bluff God and the devil at the same time. This is because high humor subsumes the other six core values. It absorbs them, cultivates them, synthesizes them, and then creatively engages them as a whole. It does it through the use of insouciant daring and devil-may-care nonchalance. This type of humor is high because the stakes are high: live greatly through high humor or die slowly without it.

High humor connects the finite with the infinite:

“For man to be able to live he must either not see the infinite or connect the finite with the infinite.” ~Leo Tolstoy

The high humor that we absorb in the cosmic waters of levity gives us one of the most powerful tools known to man: nonattachment.

It is through high humor where we discover our inner looking glass, our primordial mirror, our vital contribution to Cosmos: presence.

High humor engenders presence by prompting us to search for hidden meaning. Not in a codependent way, rigid and clinging; but in a detached way, open and flowing. Meaning becomes an act of creation rather than an act of belief.

When we are codependent on meaning, we are taking ourselves too seriously. When we are detached from meaning, we are free to create or destroy meaning as we see fit. We’re not anchored to Truth, rather, we are flowing, swimming, and navigating the turbulent waters of Truth.

It’s through the mirror of high humor where we see that Truth is never fixed. It is always moving, ever tempestuous, always precarious. A good sense of high humor is skill in swimming through such unforgiving waters.

As Alan Watts said, “What one needs in this universe is not certainty but the courage and nerve of the gambler; not fixed conviction but adaptability; not firm ground whereupon to stand but skill in swimming.”

High humor is radicalized virtue. It radicalizes courage, moderation, wisdom, justice, creativity, and honor. Through radicalized virtue comes high humor, a sense of play so powerful it gains power over Power itself. It’s so fulfilling that it infuses our life with boldness, authenticity, presence, joy, and passion.

Armed with the vulnerable armor of high humor, we become fearless.

Through such fearlessness, we are free to experiment. We are free to transform tragedy into teacher, pain into professor, labor into laboratory. For we realize that life itself is but a grand experiment and we are the experimenters. We are the mad scientist, and our life is our crazy invention.

Those with fearless high humor see how important it is to work hard but play harder. For not only does a sense of playfulness create levity it also creates good morale. It creates a creative environment, a space for thriving, a space for cultivating, a space for self-improvement. It creates a sacred place for unapologetic action, Nietzschean insouciance, and Promethean audacity. As Machiavelli said, “It is better to act and repent than not to act and regret.”

High humor is radical humor, voracious and fearless, primal and priceless. It’s unforgiving in its pursuit. It’s the animal of our highest appetite. It feeds on meaning—high meaning, Meta-meaning. The kind of meaning that fills the belly of the soul to bursting.

It transforms the animal into a God, the God back into an animal. It does this forever, again and again, laughing at the fragility of the human condition and thumbing its nose at the cosmic joke. It’s a Phoenix smoking the pipe of its own ashes.

The Guardians of Happiness by Robert Bowen

One thought on “LA DIVINA COMEDIA HUMANA: The Power of High Humor – By Gary Z McGee”