-“..A so-called interim Afghan government is to be headed by Prof. Ali Ahmad Jalali, who just so happens to be a US citizen….’Born in Afghanistan, Ali Ahmad Jalali is currently a distinguished professor at the National Defense University’s Near East South Asia Center for Strategic Studies (NESA). Based at Fort Lesley J. McNair, Washington DC, The National Defense University is a partner institution of the US Department of Defense. The truth is, no matter which nations notionally hold sway in Afghanistan, the profits from the war, the lithium and the heroin will all end up going to the same few pockets. Corporations rule, not countries’

SM:…Be forewarned, there are deeply disturbing photo’s of the brutal carnage of war included in this poniente article. Heart wrenching pictures of lifeless defiled children who always bear the brunt of senseless & immoral imperial wars in all its grotesque forms – suffer the little children…..

‘It has been widely reported that Taliban leaders used Facebook’s WhatsApp and Twitter to help capture Kabul.
‘Taliban spokesman Zabihullah Mujahid enjoys free reign on Twitter with an account that has over 300,000 followers.

‘Facebook’s WhatsApp has become the de facto communication platform of the Taliban, who reportedly used the service to spread propaganda, communicate with residents of Kabul, and share official statements with the world.

‘In messages apparently distributed to Kabul residents via the messaging group WhatsApp, the group proclaimed that “we are in charge of security for Kabul.” The messages listed telephone numbers in various neighborhoods that citizens should call if they saw problems such as looting or “irresponsible” behavior on the part of armed individuals. Source.’ 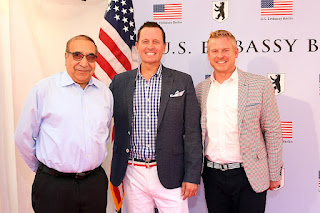 ‘What is abundantly clear is that the U.S. has not been thrown out of Afghanistan. Quite the opposite.

‘A so-called interim Afghan government is to be headed by Prof. Ali Ahmad Jalali, who just so happens to be a US citizen.

‘“Regime Change” in Afghanistan? Troop withdrawals coupled with a US sponsored color revolution?

‘Based at Fort Lesley J. McNair, Washington DC, The National Defense University is a partner institution of the US Department of Defense.’ 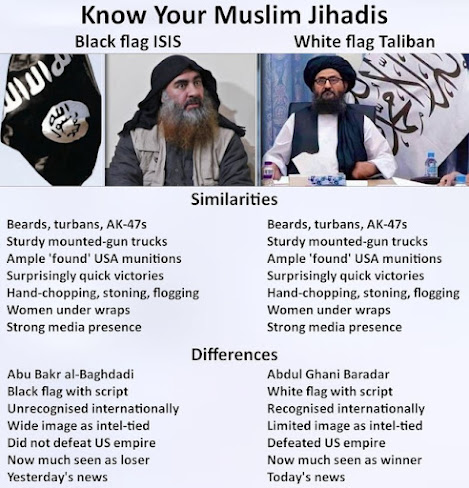 ‘Could they both be intel operations, helping shunt aside the ‘moderate Islam’ majority?’ 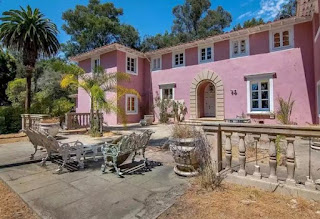 Above – a Bin Laden property in Los Angeles. 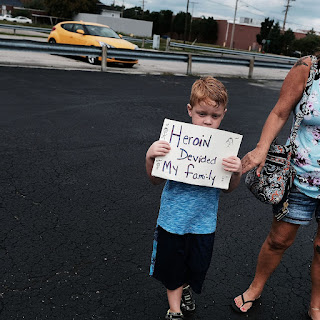 ‘The US gave weapons and vehicles to the Taliban in exchange for a promise to keep the heroin production going (and maybe access to mineral mines, no word on that yet).’

‘The truth is, no matter which nations notionally hold sway in Afghanistan, the profits from the war, the lithium and the heroin will all end up going to the same few pockets. Corporations rule, not countries.’

6 Questions we NEED to ask about… 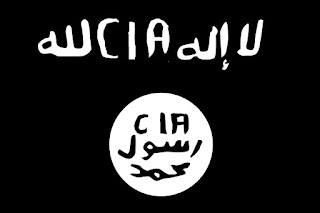 Is Taliban Afghanistan in fact the latest Western-intel-supported Islamist operation? 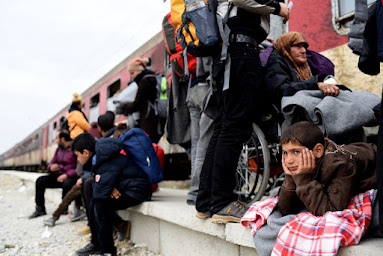 Squawk Box@SquawkCNBC·18h“Afghanistan is plagued with the curse of plenty. They have, we think, upwards of $3T worth of minerals. The US Pentagon believes one province … has the largest lithium deposit in the world,” says @Jkylebass. “China will move in under security and diplomatic guise.”

“The Taliban regime is coming to an end,” announced President George W. Bushat the National Museum of Women in the Arts on December 12, 2001 – almost twenty years ago today.

The US Government Lied For Two Decades About Afghanistan 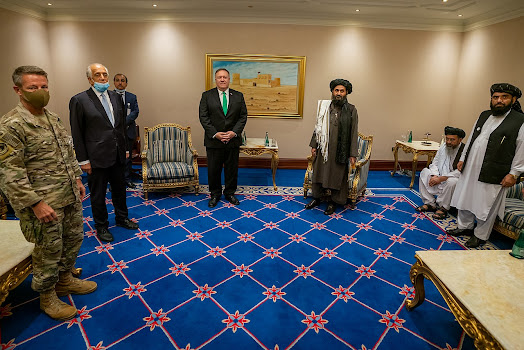 The Agreement for Bringing Peace to Afghanistan was signed in Doha, Qatar, by the Taliban and the United States on Feb. 29, 2020
Biden says that his decision to pull American forces from the country stemmed from a deal that former President Donald Trump’s administration had negotiated with the Taliban.

The Agreement for Bringing Peace to Afghanistan was signed in Doha, Qatar, by the Taliban and Trump’s United States on Feb. 29, 2020.

Trump, who campaigned on bringing the war to an end in both the 2016 and 2020 elections, frequently touted the agreement.

Trump took credit for the war’s end at a rally in July 2021. “I started the process, all the troops are coming home,” he said. “Biden couldn’t stop the process.”

‘Despite 88 billion American dollars spent on Afghan forces, Afghanistan’s army surrendered without a fight to Taliban.’

The Taliban having fun.

‘The United States and its fallen puppet government in Kabul have committed crimes on par with anything the Taliban has ever done. The US has bombed hospitals, dropped the biggest bomb ever since Hiroshima and Nagasaki, supported death squads, and in some months killed more civilians than the Taliban.
‘There were some months where the US and the Afghan military it trained and equipped killed more civilians than the Taliban. That’s according to the United Nations. And since the Taliban itself were an offshoot of the CIA-sponsored Mujahedeen, it’s not difficult to also lay partial blame for the group’s atrocities on the US.’ 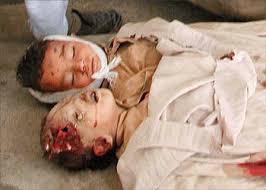 ‘As I reported here a few months ago, since then-Vice President Joe Biden’s promise in 2011 that the United States would be leaving Afghanistan in 2014, the US dropped more than 25,000 bombs on the country.

‘Last year, what was supposed to be a US drone attack on a Taliban splinter group killed 60 civilians.

‘The absurdly corrupt fallen puppet government of Afghanistan is no better, in 2019 killing 40 civilians at a wedding.’
Afghanistan: US Troops’ Slaughter of Civilians 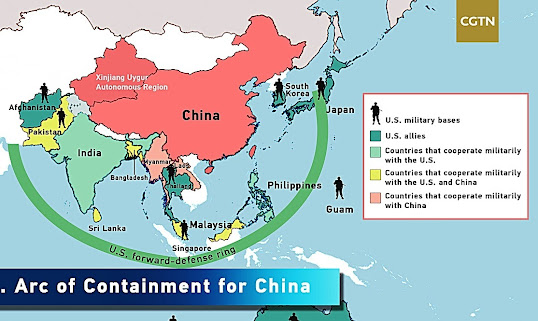 According to General Amarhel of Afghanistan, many Chinese Uyghurs were seen receiving training from the Taliban and Al-Qaeda.[35] 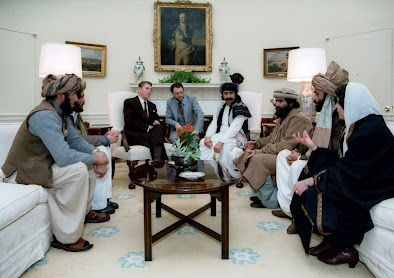 Afghanistan –
‘Using conservative estimates, the U.S. has spent $2.261 trillion and the UK $30 billion. Weapons sales and the provision of other services to the war front, which has been rapidly privatized, has led to large enterprises making an absolute killing…
‘Afghanistan is an unprecedented success for those who profit, from the racket of war and raise themselves up through the destruction of others.’
Don’t Let Them Fool You: Afghanistan Has Been a “Tremendous Success” 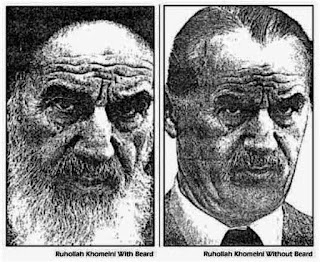 Iran – The Ayatollah Khomeini was put into power with the help of the CIA and its friends.
‘On July 11, 1953, Eisenhower gave presidential approval for Operation Ajax, the very first CIA coup, and Mosaddeq was removed from power.’

‘That coup would start a historical tidal wave that led to the suffering of the people of Iran.’

‘Improved health care programs in Xinjiang have contributed to life expectancy increasing there from 31 years in 1949 to 72 currently.

‘Over the past generation Washington and the CIA have provided ongoing support to Uyghur separatist organizations, and terrorist groups such as the Turkistan Islamic Party (TIP), led by Abdul Haq al-Turkistani. The TIP, originally calling itself the East Turkestan Islamic Movement, received direct CIA funding and sponsorship. 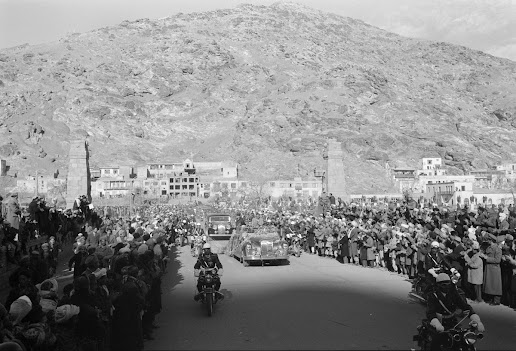 Eisenhower visited Afghanistan in 1959.
He did not like the fact that Afghanistan was friendly with Russia. 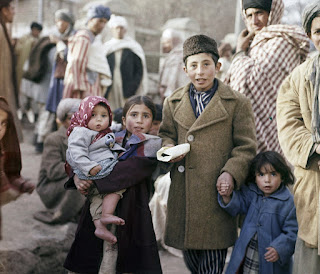 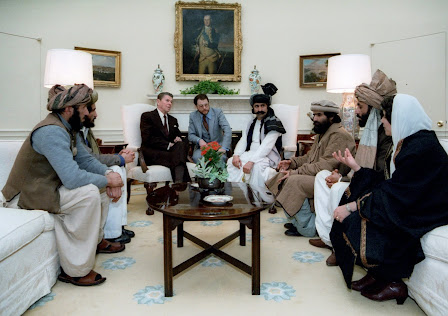 The CIA plan was to use the Taliban to advance its agenda. 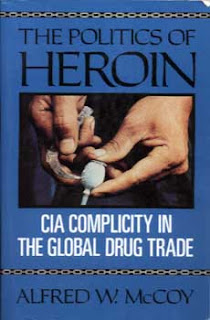 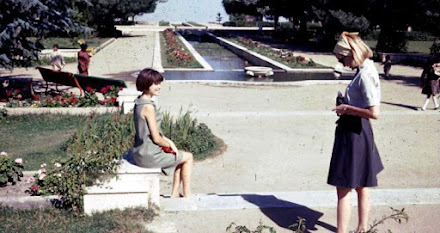 Above, we see Afghanistan in the 1960s, before the Jimmy Carter regime decided to put the ‘Mad Muslims’ into power.

Operation Cyclone was the code name for the CIA program to arm and finance the Afghan mujahideen in Afghanistan.In Afghanistan and elsewhere, Al Qaeda was run by the CIA and its friends, reportedly.