Self-Censorship Soars In The US – By – By Judith Bergman

A recent survey of 2,000 Americans by Cato Institute/YouGov found that 62% of Americans say “the political climate these days prevents them from saying things they believe because others might find them offensive”.

“Majorities of Democrats (52%), independents (59%) and Republicans (77%) all agree they have political opinions they are afraid to share”. 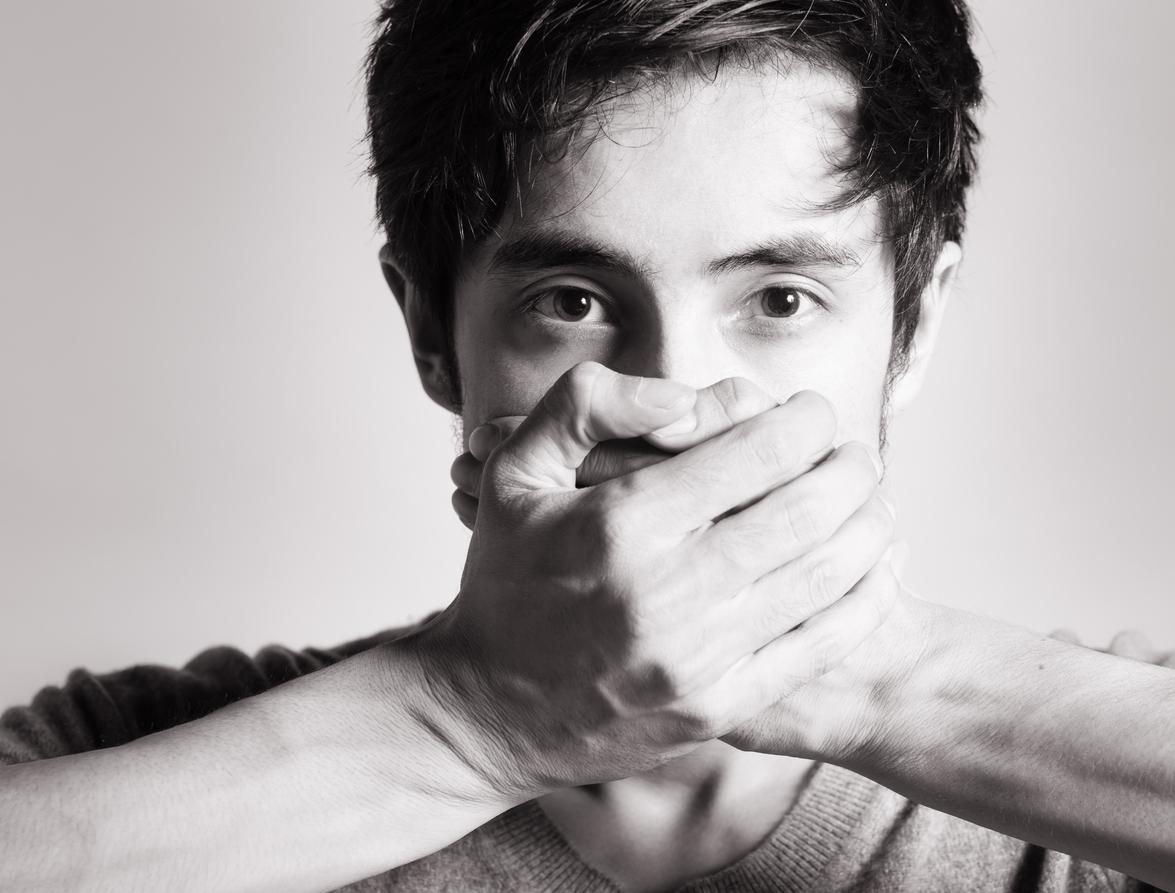 People who defined themselves as staunch liberals self-censored considerably less:

“Strong liberals stand out, however, as the only political group who feel they can express themselves. Nearly 6 in 10 (58%) of staunch liberals feel they can say what they believe”.

If truly representative, the numbers are chilling: The US nominally enshrines the most far-reaching freedom of speech, thanks to the First Amendment of the Constitution. Yet the average number of Americans who self-censor is slowly beginning to approximate that of Germany, where a survey on self-censorship a year ago concluded:

“Nearly two-thirds of citizens are convinced that ‘today one has to be very careful on which topics one expresses oneself’, because there are many unwritten laws about what opinions are acceptable and admissible”.

“Nearly a third (32%) of employed Americans say they are worried about missing out on career opportunities or losing their job if their political opinions became known”, according to the Cato survey.

“Americans across the political spectrum share these concerns: 31% of liberals, 30% of moderates, and 34% of conservatives are worried their political views could get them fired or harm their career trajectory… Those with the highest levels of education are most concerned. Almost half (44%) of Americans with post‐​graduate degrees say they are worried their careers could be harmed if others discovered their political opinions, compared to 34% of college graduates, 28% of those with some college experience, and 25% of high school graduates”.

“About a quarter of Republicans with high school degrees (27%) or some college (26%) worry their political opinions could harm them at work—but this number increases to 40% among Republican college graduates and 60% of those with post‐​graduate degrees”.

The survey also found that younger Americans under 30 were more concerned than older Americans that their political opinions could harm their careers.

That young people especially are afraid to speak their minds — the survey suggests this is because they “have spent more time in America’s universities” — is particularly worrying for the future robustness of American democracy. It is, however, not surprising. American campuses have steered a “leftist” course for decades. The tilt has had familiar consequences: the proliferation on campus of “safe spaces”, trigger warnings, de-platforming of conservative voices and a “cancel culture” aimed at professors and students who do not conform to an on-campus political orthodoxy that has become increasingly totalitarian. Most recently, the dean of University of Massachusetts Lowell’s School of Nursing, Leslie Neal-Boylan, was fired by the school after writing “Black lives matter, but also everyone’s life matters” in an email to students and faculty

Cancel culture has moved from campus into American society. The topics no longer acceptable as legitimate subjects of unconditionally free and open public debate keep growing: Race, gender, the merits of Western history and civilization, and climate change currently top the list of taboo subjects. In addition, there are uncountable words and concepts that are no longer considered legitimate, even names of food products. Those who publicly offer dissenting views on any of these issues risk immediate “cancellation”, especially since the killing of George Floyd and the beginning of the Black Lives Matter protests across the US, as reported by Gatestone. Cato’s poll is more evidence that the chilling effects that these “cancellations” have on people are severe and should not be underestimated.

When citizens stop voicing their concerns in public about current events, policies and ideas out of fear that they will lose their livelihoods and social standing, it is — or should be — a huge problem in a democracy. The free exchange of opinions and ideas is the bedrock of free and healthy democracies worthy of their name. How much speech can you shut down — and how many people can you “cancel”– before public discourse is destroyed altogether?

A democratic society of fearful citizens who dare not speak about what is on their minds – often important issues of their time — is doomed to succumb to the will of those who bully the hardest and shout the loudest.