– “…A host of studies in the U.S. and around the world showing that the vast majority of COVID cases cause mild symptoms or none, and showing the IFR to be equal to or lower than that for most flus, forced the CDC to conclude that the lethality rate, far from being 5 percent, was 0.26%––double that of a typical flu. Instead of amending their recommendations in the face of this reality, the CDC and the U.S. government tried to hide it by manipulating the definition and number of COVID “cases”

SM:..More than being livid at the level of gullibility of the average working stiff – I’m downright enraged at the perpetrators of this elaborate fraud, who should be hung by their respective bootsteps in the local town square…

The Attempted COVID Coup Of 2020 – By Angelo Codevilla

What history will record as the great COVID coup of 2020 is based on lies and fear manufactured by America’s ruling class – led by the Democratic Party and aided by the complaisance of most Republican politicians. 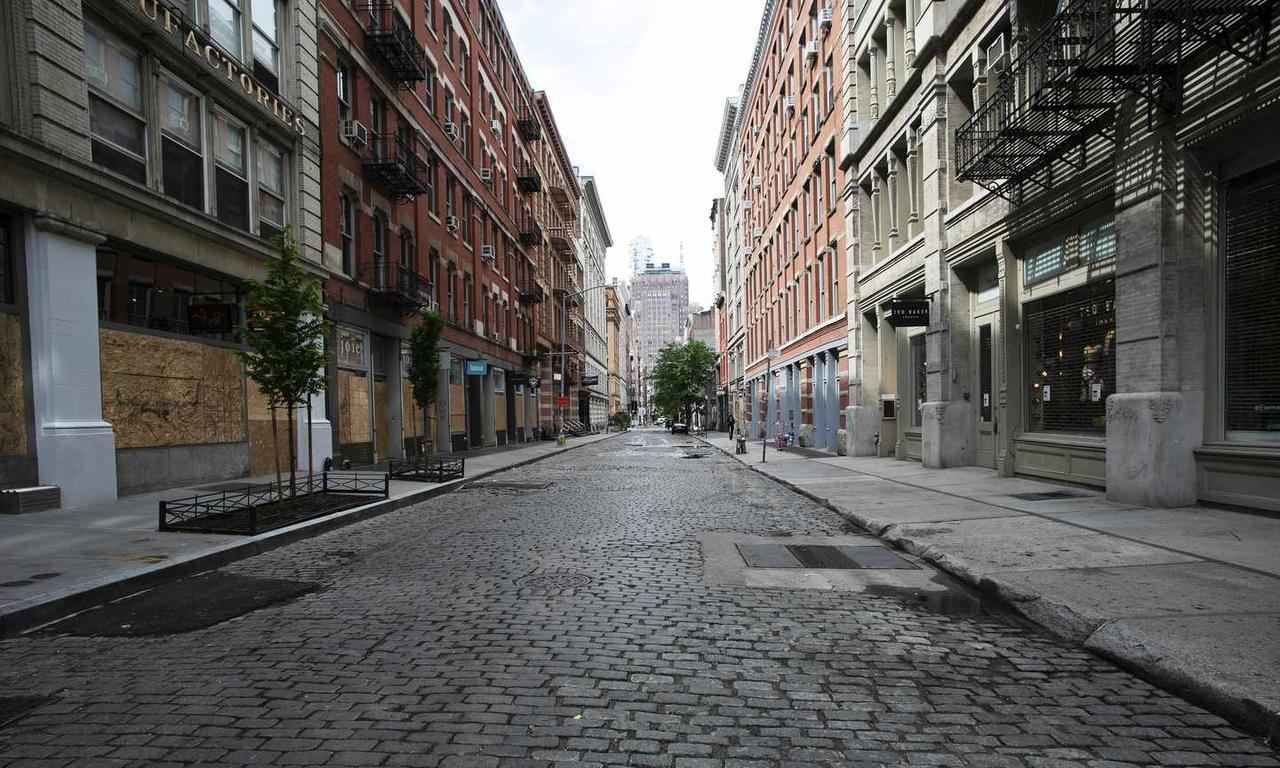 In March, the World Health Organization (WHO) and the U.S. Centers for Disease Control (CDC) presented the coronavirus to the Western world as a danger equivalent to the plague. But China’s experience, which its government obfuscated, had already shown that COVID-19 was much less like the plague and more like the flu. All that has happened since followed from falsifying this basic truth.

Americans were led to believe that the virus was unusually contagious, and that it would kill up to one in 20 persons it infected—a 5 percent infection/fatality rate (IFR). Today, we still lack definitive, direct knowledge of COVID-19’s true lethality. The absence of that knowledge allows bureaucrats to continue fearmongering.

By May, a  host of studies in the U.S. and around the world showing that the vast majority of COVID cases cause mild symptoms or none, and showing the IFR to be equal to or lower than that for most flus, forced the CDC to conclude that the lethality rate, far from being 5 percent, was 0.26%––double that of a typical flu. Instead of amending their recommendations in the face of this reality, the CDC and the U.S. government tried to hide it by manipulating the definition and number of COVID “cases.”

Federal officials defined “cases” as people sick enough to be hospitalized who also tested positive for the virus—this represented the “curve” that we were urged to sacrifice so much to “flatten,” lest a wave of hospitalizations overwhelm our health-care system. That wave never came. The CDC and feds began labeling mere infections as “cases” and stopped reporting “cases” together with the number of deaths. They did this to frighten the inattentive public about “spiking COVID cases.” They also inflated the number of deaths attributed to COVID by including illnesses such as pneumonia and influenza and others into the death figures.

In reality, those who died with or of COVID-19 nearly always suffered from other diseases as well, such as Type 2 diabetes, high blood pressure, and compromised lungs, in addition to being elderly and infirm. COVID-19’s effect on ordinary healthy persons is considerably milder than those of ordinary respiratory diseases.

COVID-19 is not America’s plague. There was never the slightest evidence that the virus could produce mass casualties; all evidence pointed in the opposite direction. Instead, the ruling class took this opportunity to extort the general public’s compliance with its agendas. Their claim to speak on behalf of “science” is an attempt to avoid being held accountable for the enormous harm that they are doing. They continue doing it because they want to hold on to the power the panic has brought them.

In sum, the lockdowns have been inflicted and perpetuated by people who care more about your subjugation than your health. They want to wreck the U.S. economy and increase the Democratic Party’s chances in the 2020 election. And they might succeed.

The 2016 election raised the possibility that the presidency’s enormous powers might be used to dismantle the ruling class’s network of prestige and privileges. In response, elites launched what has amounted to a “full court press” against the Trump administration, treating anything and everything about the administration as illegitimate. Despite their best efforts, the U.S. economy boomed. Trump’s approval ratings rose. As 2020 dawned and Trump seemed a cinch for reelection, the political left and its allies grasped for ways of damaging him.

COVID-19 was the perfect chance to produce, stoke, and maintain fear in pursuit of power. In short, the ruling class used the coronavirus to collapse American life. We are living through a coup d’état based on the oldest of ploys: declaring emergencies, suspending law and rights, and issuing arbitrary rules of behavior to excuse taking “full powers.”

Truth and clarity about the 2020 COVID coup are necessary for the United States to overcome its effects. Americans are anxious for truth about what happened—and what is still happening. The lies upon which this scam has been based are so substantively thin, and the resources for establishing the truth so abundant, that a few courageous leaders in key places may suffice.

For example, nothing is stopping the Senate from functioning as a truth commission regarding the COVID coup. Since the virus scam is based on lies and misrepresentations by persons of considerable power and prestige, expert questioning under oath before television cameras can let Americans judge for themselves why “medical experts” stigmatized those going to the beach and church – while not objecting, later, to the even greater numbers of Americans rioting in the streets.

State governors, as well, can provide practical leadership to motivate, guide, and legitimize life independent of our dysfunctional ruling class. Several U.S. states never shut down, while others reduced activities far less than the likes of California and New York. Like Sweden’s government, these states’ officials didn’t believe that COVID-19 was the plague and saw individual responsibility as the surest guarantee of safety for all. Indeed, the public would benefit from seeing these states’ governors defend their widely different perspectives on the COVID pandemic—and the results of their policies and decisions.

An honest reckoning, if we can get one, will reveal that the COVID-19 experience in America has only tangentially been about health. It has been, predominantly, a political campaign based on the pretense of health but dedicated to the maintenance of elite control—and it has done far more damage and caused more misery than the coronavirus itself.