– “…Police have asked meth users to stop flushing their drugs down the toilet because they could create ‘meth-gators…In a statement posted to Facebook, the department warned against “hyped-up” animals roaming throughout the region, including possible “meth-gators” roaming throughout North Alabama”

SM: …Might be a quick fix for the opioid epidemic.

Police have asked meth users to stop flushing their drugs down the toilet because they could create ‘meth-gators.’

Tennessee police have politely suggested that meth users abstain from flushing their stash down the toilet lest they create tweaked-out alligators or “meth-gators,” adding they should instead call law enforcement to ensure the proper disposal of the drugs.
Officers with the Loretto Police Department sent the message out following a recent drug bust in a now-deleted Facebook post, according to Birmingham News.

During the arrest of suspected drug dealer Andy Perry, the man was found trying to flush various forms of paraphernalia down the toilet along with large quantities of methamphetamines. Perry was eventually arrested when police discovered 12 grams of meth, 24 fluid ounce of liquid meth, and other paraphernalia throughout his home.

Perry faces charges of drug possession with intent for resale, possession of drug paraphernalia, and tampering with evidence.
While it remains unclear how much of the product he was actually able to flush down his toilet, the Loretto officers saw the incident as a good chance for a bit of humor along with an opportunity to remind drug users of the potentially serious environmental impact of flushing substances down the toilet. 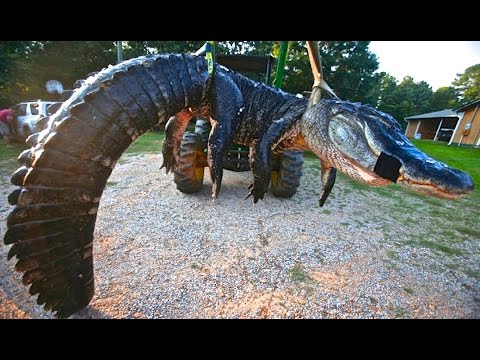 “On a more or less serious note: Folks …please don’t flush your drugs m’kay. When you send something down the sewer pipe it ends up in our retention ponds for processing before it is sent down stream. Now our sewer guys take great pride in releasing water that is cleaner than what is in the creek, but they are not really prepared for meth.”

Ducks, Geese, and other fowl frequent our treatment ponds and we shudder to think what one all hyped up on meth would do. Furthermore, if it made it far enough we could create meth-gators in Shoal Creek and the Tennessee River down in North Alabama.
They’ve had enough methed up animals the past few weeks without our help. So, if you need to dispose of your drugs just give us a call and we will make sure they are disposed of in the proper way.”

And while meth-gators haven’t yet been sighted in Alabama so far, police are warning the public not to take any chances. The department suggests dropping drugs—including prescription pills—off at the local city hall, or contacting law enforcement for possible assistance

Police Warn Against the Rise of Meth-Crazed Alligators in Alabama