Two days after a Federal Task Force swarmed the docks of the port of Philadelphia and seized more than 16.5 tons of cocaine on the MSC Gayane in one of the biggest drug busts in American history, the highest ranking arrest so far is the ship’s Second Mate, whose credit is probably not strong enough to warrant anyone fronting him seven shipping containers bursting with cocaine.

Worse, the arrest warrant and indictment, visible in last night’s local news coverage, suddenly disappeared from the government’s own Public Access to Court Electronic Records site, called PACER, and the Federal Court Clerk told me the ENTIRE case has been sealed retroactively.

Calls, emails, and tweets to the U.S. Attorney’s Office—whose effusive announcement of the cocaine seizure were everywhere yesterday—have not been returned.

What’s this particular cover-up about?

U.S. Attorney William M. McSwain of the Eastern District of Pennsylvania additionally tweeted: “This is one of the largest drug seizures in United States history;” and “This amount of cocaine could kill millions — MILLIONS — of people.”

Millions of Americans are now surely in Mr. McSwain’s debt… except his logic is utterly specious. Remember when the U.S. Government successfully targeted Pablo Escobar and the Medellin Cartel? Did that result in cocaine becoming more difficult to obrtain? Or more costly?

In a case of this magnitude, sealing individual court files can be common practice. However, the wholesale pulling of an indictment already-made public — especiually one in which individuals have already been arrested—is highly unusual, probably unconstitutional, and is something I have never seen before.

So what’s going on? I believe I have a pretty good idea, based on more than 15 years of investigation into drug moves gone wrong and become public knowledge.

But first, on behalf of a grateful nation I want to express thanks to NBC-10 assignment editor John Taylor. It was his station which last night aired screen grabs from the indictment. And because of his very American courage, the citizens of this nation, despite U.S. Attorney McSwain’s Star Chamber ploy, can read this crucial public document in a major case for themselves.

Somebody buy that man a cheesesteak! 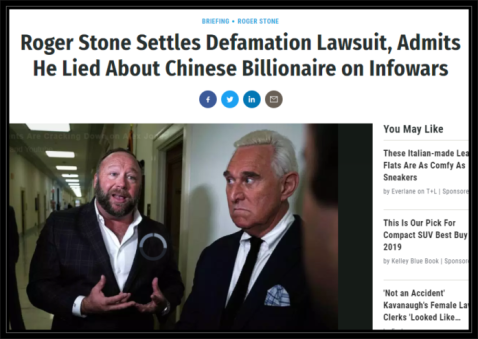 Who’s in on the joke?

What is it in this case that is so sensitive that the American public’s $40 billion a year investment in futility is not enough to let them in on the joke? 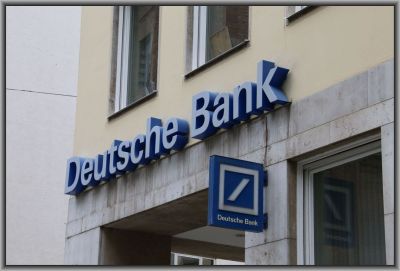 3. Tonight the highest ranking individual named in the case is a hapless Second Mate on the MSC Ivan Durasevic. But as everyone knows, “things changes.”
4. The names of some of the Americans involved with the Chinese company — though not, it must be emphasized, with the drug trafficking, without evidence — include at least a handful of what in America might be called “The Usual Suspects.”
The following well-placed examples of what some have called the “Party of Davos,” were involved with what even a casual perusal shows itself to have been a criminal enterprise:
Jeb Bush. Anthony Scaramucci. Thomas F. McLarty III, chief of staff to President Bill Clinton.
Former Prime Minister David Cameron of Britain.
Former President Nicolas Sarkozy of France.
Former Prime Minister of Britain Tony Blair.
Former U.S. Defense Secretary William S. Cohen.
Christopher Nixon Cox, a grandson of President Richard M. Nixon.
And Roger Stone. Just for starters.

Daniel Hopsicker is an investigative journalist and the author of two books on transnational crime, Welcome to Terrorland and Barry & the Boys.