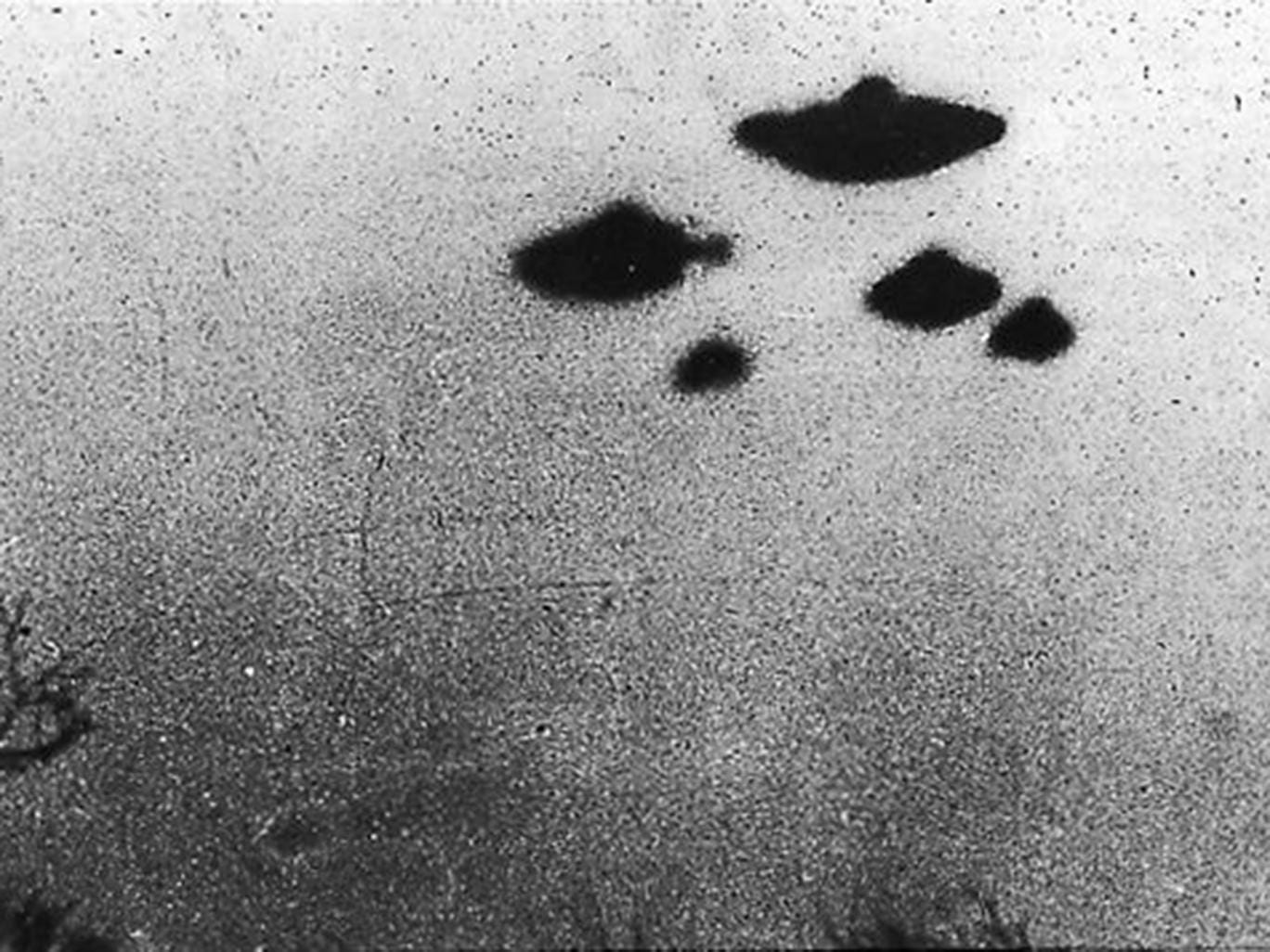 When UFOs carry off entire military units over a period of centuries, it is a matter of concern, but it is another matter altogether when members of your own armed forces are snatched from the islands of the Pacific in combat areas during World War II and during a bombing and navigation training flight after the war (Flight 19 and a flying boat sent out to find the men).

UFOs–Incidents of a Most Troubling Kind Begin

Resuming the analysis of what is believed to be  MJ-12’s September 1948 year-end report of The President’s Special Panel to Investigate the Capture of Unidentified Planform Space Vehicles by U.S. Armed Forces and Agencies, Annex C 4 is something of an oddity, in that there is no disappearance of flight crew or craft. By itself, the famous Mantell UFO case of January 7, 1948 seems entirely inapplicable, but in reality it signaled a critical new development, one which would haunt MJ-12, the Pentagon and the highest levels of government.

Contrary to the Air Force’s truly outrageous claim the highly decorated (Distinguished Flying Cross, Air Medal with three Oak Leaf Clusters, each cluster representing a repeat of the award) Captain Thomas Mantell, a man who flew his C-47 twin propeller combat transport through murderous German flak to deliver a load of “Screaming Eagles” over Normandy for D-Day, couldn’t tell Venus from what MJ-12’s supposed own report calls a “large, structured object” was a grotesque insult to a man who deserved far better at the hands of his service.

As this telling excerpt from the old TV show “Sightings” makes clear, it was most definitely something fitting that description: aluminum in color, 200′ in diameter, 75′ thick and with windows/portals around the top. When Venus didn’t fly as an explanation, the story then became that it was a SKYHOOK balloon. If someone could explain to me how a large balloon can maneuver with a fighter plane and run away from it if it closes range, I’d be most interested. It isn’t aluminum colored, isn’t metallic at all, structured, doesn’t meet the size numbers or diameter to height ratio (even at altitude where reduced atmospheric pressure allows the balloon to expand considerably) and quite obviously lacks anything remotely resembling windows or portholes around its top–never mind the nearest such balloon was 160 miles away that day!

Sampling to Determine Whether Anyone Else Had Conducted Nuclear

Other Than the Obvious, Why Was the Mantell Case Such a Big Deal to MJ-12?

The answer lies in the peculiar condition of the skin of the wreckage. My high level not-for-attribution sources characterized it as “sieve like,” MJ-12 likened it to “shotgun blasts” which did and did not penetrate, and I dimly recall an episode of “Sightings” which described the skin as being riddled with tiny holes. Also, recovered rubber had become so dessicated it crumbled to powder when touched. These two material conditions would become important when in 1949 and 1950 there were multiple crashes in the Arctic of gigantic six-engine B-36 strategic bombers carrying nuclear weapons. Not only did the condition of the skin of the aircraft wreckage match that of Captain Mantell’s plane, but the crews and the atom bombs the downed B-36s carried were missing! Each resulted in the Grade One crisis known as BROKEN ARROW.  Such nuclear incidents were bad enough, but MJ-12, the Pentagon and the US government now had to factor in the terrible reality that unknown humans, ETs/EDs (Extraterrestrials/ Extradimensionals) or both had somehow been involved in destroying several very expensive nuclear armed strategic bombers and the disappearance of the crews and their extraordinarily costly and scarce A-Bombs. Annex C 4 doesn’t couch things in those terms, but the implication is obvious to anyone with half a brain.

Part 5 will address reports of direct encounters by B-36s over the Arctic, an incredibly forthright official Air Force statement talking about this, as well as present the case it conducted special UFO recon in the Arctic.