– Older Americans are burdened with unprecedented debt loads as more and more baby boomers enter what are meant to be their retirement years owing far more on their houses, cars and even college loans than previous generations. The average 65-year-old borrower has 47% more mortgage debt and 29% more auto debt than 65-year-olds had in 2003, after adjusting for inflation, according to data from the Federal Reserve Bank of New York released Friday. Wall Street Journal:

If you don’t know him already, let me introduce you to the Oozlum Bird, probably the most useful metaphor possible for describing the world’s economic/political situation today.

The oozlum bird, also spelt ouzelum, is a legendary creature found in Australian and British folk tales and legends. Some versions have it that, when startled, the bird will take off and fly around in ever-decreasing circles until it manages to fly up itself, disappearing completely, which adds to its rarity.

(…) A variant of the oozlum, possibly a mutation, is the weejy weejy bird, which has only one wing which causes it to fly in tighter, faster, smaller circles, until it disappears up its own fundament. — Wikipedia

Where are we now in in the Oozlum’s flight plan?

Received wisdom has been upended. The fall from $100 a barrel in 2014 should have seen consuming nations throwing their hats in the air. Not a bit of it. Europe, beset by stagnation and overwhelmed by refugees, has other things on its mind. The US, now producer as much as consumer, is stuck with anaemic growth. China, the world’s thirstiest economy, has its own challenges. Global equity markets have tumbled in tandem with the oil price. — Philip Stephens, Financial Times

Lets bring that up a bit closer, make it “real.”

As the economy struggled to take off in the years after the financial crisis, Americans had at least one shining source of optimism: a booming stock market that not only helped rebuild shattered 401k plans, but suggested better times to come.(…) that silver lining is being threatened. The stock market is lurching downward after a flat 2015, and large banks are casting increasingly gloomy predictions about returns in the years to come. Some older workers say they’re now planning to push back retirement dates, bracing for a protracted bear market that shrinks their nest egg.  (…) wages are flat and housing prices are only beginning to recover. (…)Bond yields are at basement-lows and savings accounts offer only fractional interest rates. — The Washington Post

Older Americans are burdened with unprecedented debt loads as more and more baby boomers enter what are meant to be their retirement years owing far more on their houses, cars and even college loans than previous generations. The average 65-year-old borrower has 47% more mortgage debt and 29% more auto debt than 65-year-olds had in 2003, after adjusting for inflation, according to data from the Federal Reserve Bank of New York released Friday. — The Wall Street Journal

Of course in a globalized economy, what goes around, comes around.

Today’s financial crisis, as in any oozlum-ish situation, has innumerable factors all of which play off each other in endless and unpredictable ways. One of the most ominous factors is the deteriorating geopolitical situation’s effect on the price of oil and vice-versa; and the effect crashing oil prices have on the health of banks and investment and retirement funds.

Two years ago activists were pressuring investment funds etc, to divest from oil company shares. Most fund managers, even those most sympathetic to their pleas, found this nearly or totally impossible.

If you have your 401(k) or IRA invested in a diversified U.S. stock fund, there’s a good chance Exxon Mobil and Chevron  are among your biggest individual stocks holdings. Those two oil giants alone represent 4% of the S&P 500 index, a standard market benchmark. Most professional fund managers think they simply have to hold energy stocks. — Time Magazine, September 2014

This reminds me somehow of the idea most people had before the crash of 2008, that real estate value was stable, that you could “bank on it,” that prices would always go up, or at least never go down … and they woke up to discover that the house they lived in, their home, was worth much, much less than the mortgage debt they had contracted on it. And of course those investors holding mortgage backed securities (MBS) discovered that they were worthless.

Knowing what an ironclad, “good as gold” storehouse of value oil has been for many years and extrapolating from the old Time article, the image of another punctured bubble arises and it would be essential to quickly know the exposure to oil shares of any bank or fund where your savings are.

RBS (Royal Bank of Scotland) has advised clients to brace for a “cataclysmic year” and a global deflationary crisis, warning that major stock markets could fall by a fifth and oil may plummet to $16 a barrel. The bank’s credit team said markets are flashing stress alerts akin to the turbulent months before the Lehman crisis in 2008. “Sell everything except high quality bonds. This is about return of capital, not return on capital. In a crowded hall, exit doors are small,” it said in a client note. (…)

“All these people who are ‘long’ oil and mining companies thinking that the dividends are safe are going to discover that they’re not at all safe,” he said. (emphasis mine)  — The Telegraph

One of the advantages of growing older is to still possess the living oral history of ones parents and grandparent’s generations, which can often take you back well over a hundred years.

If, like me, you are an American in your seventies, one who as a child liked to listen to older people spin yarns, you may have heard many vivid stories about the bubble that led up to the crash of 1929 from people whose entire lives were marked by it and its aftermath.

Just on example from my family lore would be a relative who went from running a steel mill in ’29 to selling shirts from door to door two years later and going to markets at closing time to buy cheap, unsold, vegetables. I heard endless stories like that as a boy. The idea that Wall Street was either corrupt or strictly for insiders was common to nearly everyone who lived through the depression,

The bottom line would be that my parent’s and grandparent’s generation would never dream of investing in stocks; and the only bonds they would buy would be US Savings Bonds … and that was good enough in the post war boom years of the 50s and 60s.

It is when middle class prosperity began to stutter and splutter in the 1970, and hard work and earnest saving became not enough to fully participate in the globalized cornucopia of consumerism: it was then that “simple folk” were lured back into speculation.

And now we await the Oozlum’s last plunge.

Just like we have seen so far – periodic inexplicable and what the heck moments as markets everywhere hunt for causes to explain away something very inconvenient. That the game has changed for financial markets – that there is no going back to the boom times – and that the world going forward is a much more boring, and much less finance friendly place, than the markets want to admit. Most of all to themselves. — Mark Blyth, The Guardian

What to do? Where to go from here? Personally, I can’t think of anything better than the video below. 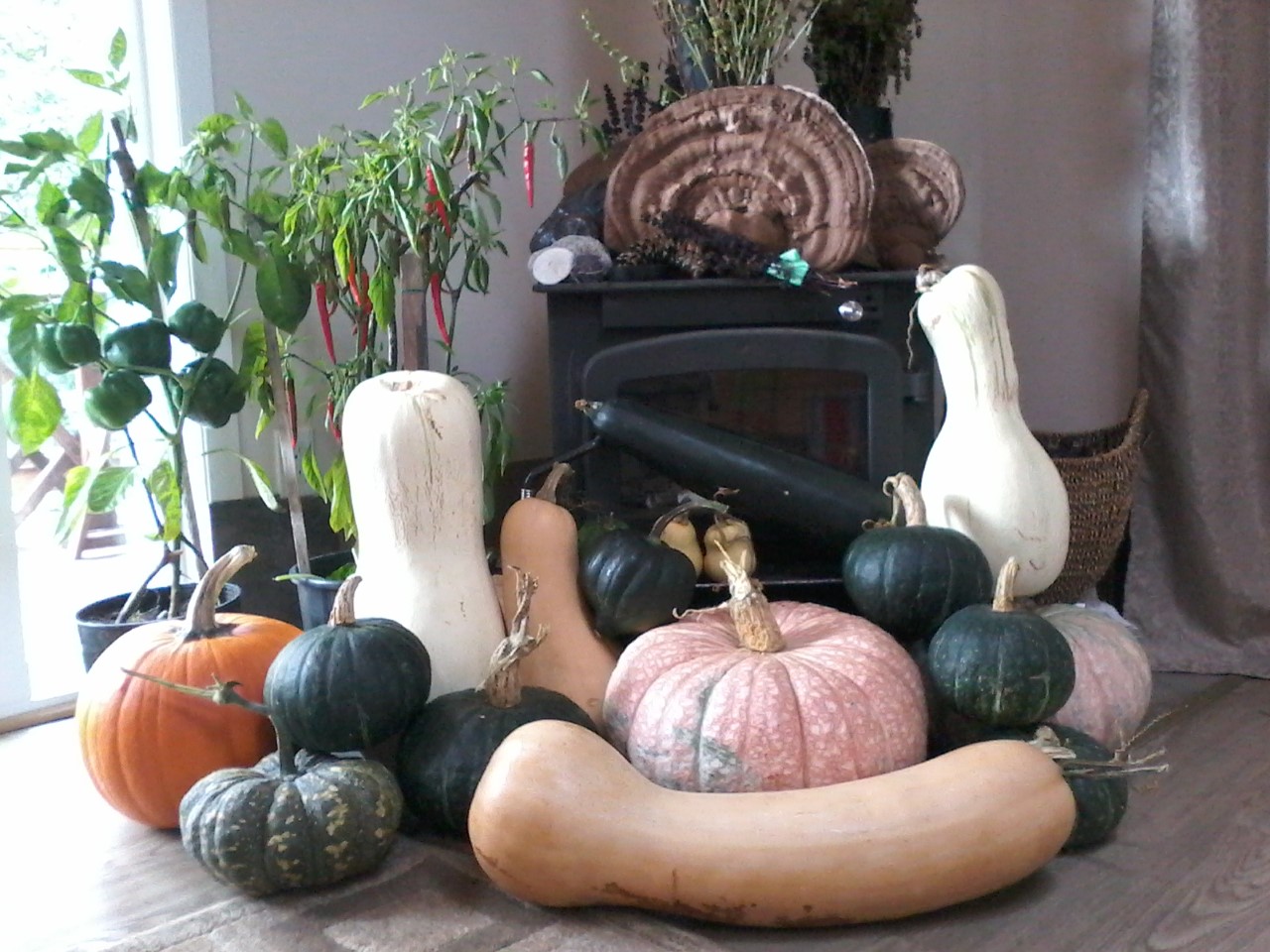