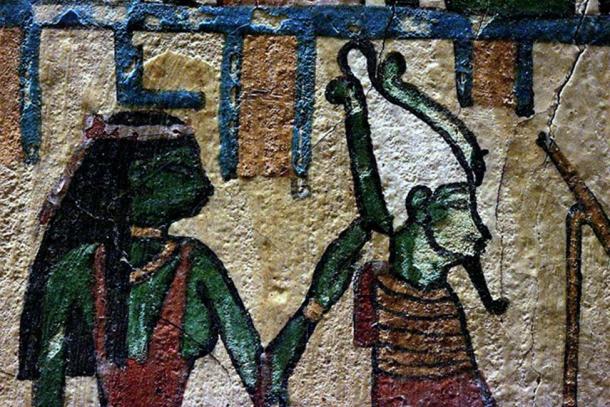 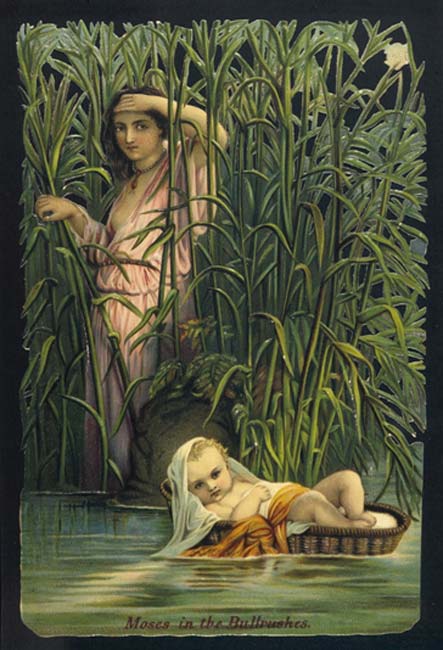 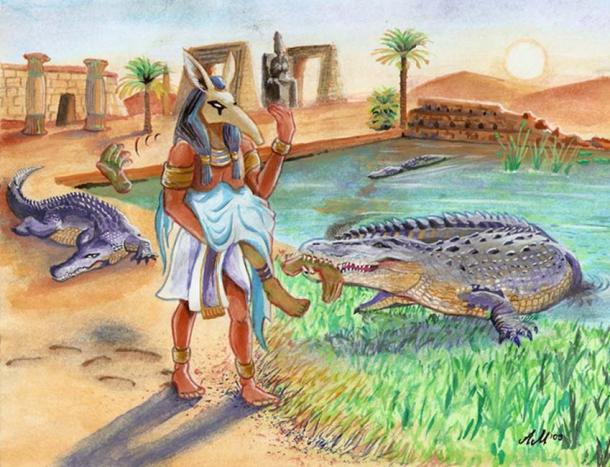 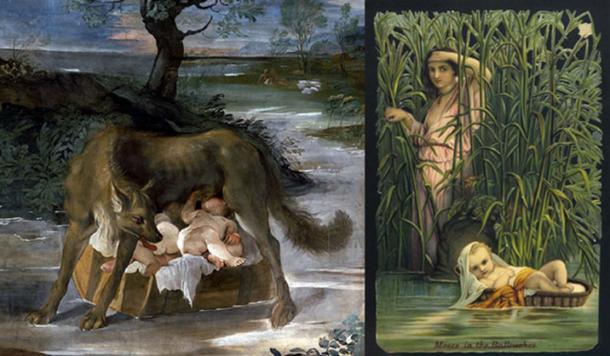 One thought on “HIDDEN HISTORY: ‘Comulus & Remus, Osiris & Moses’, Are the Storytelling Similarities a Mere Coincidence?”